When he was a boy, Tyler Morse would sometimes get to go along with his father, an oil executive at Atlantic Richfield, on business trips. When the pair flew Trans-World Airlines into John F. Kennedy Airport in New York, they would meander through TWA’s cavernous Flight Center, a soaring, exultant expanse of sculpted concrete that architect Eero Saarinen had built in 1962 as a paean to the jet age. On the upper level of the terminal, perched high above the crush of passengers and acres of red carpeting, father and son would stop into the cocktail lounge. 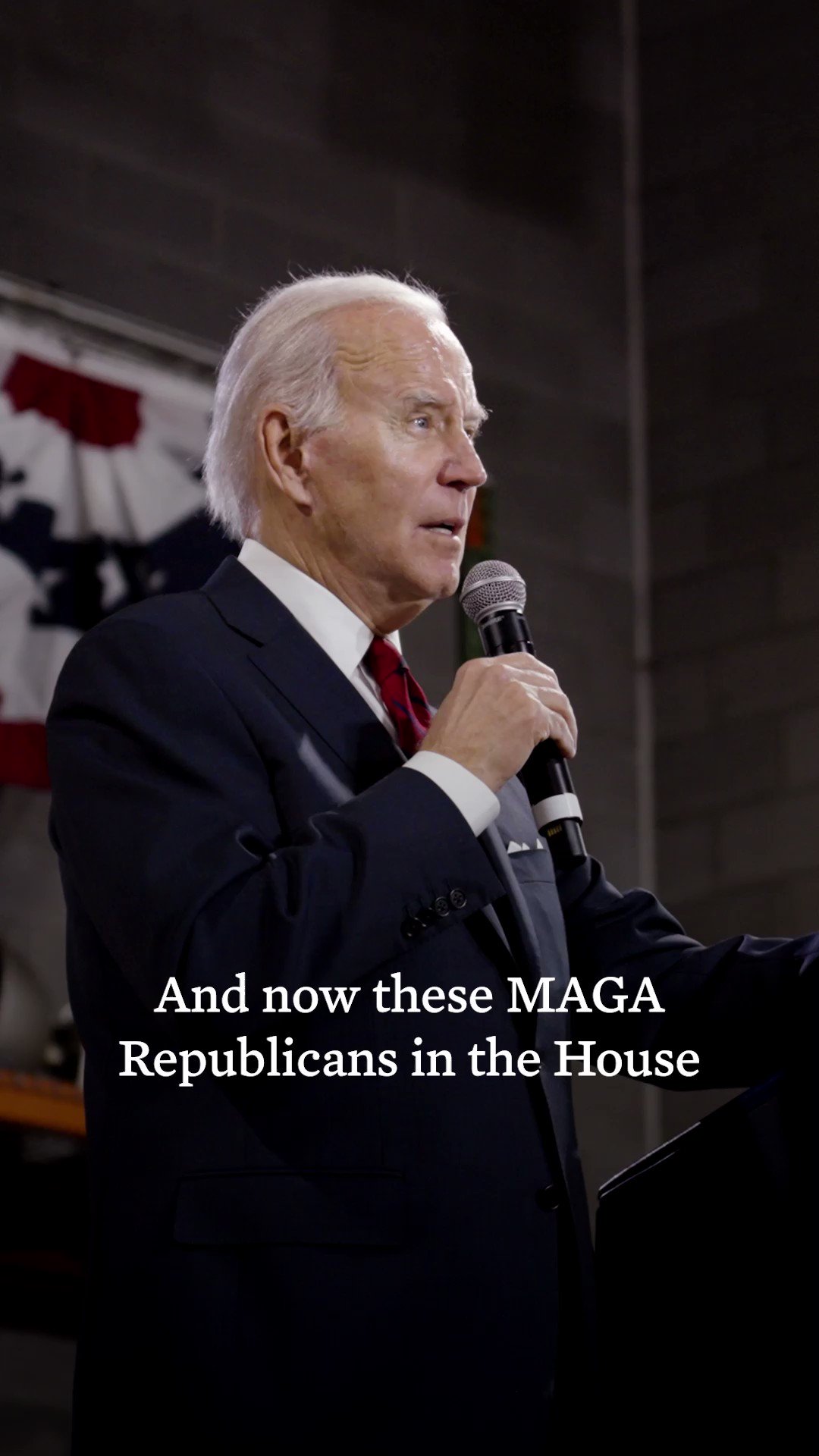